Once, while taking a philosophy class, I had a professor who told us an anecdote that stuck with me over the years. The story was about the eighteenth century French philosophe Voltaire, who was no friend of Christianity. In fact, he was so unfriendly to Christianity, that we might say that he was downright hostile to it.

Here is a loose paraphrase of the story:

Voltaire was asked by someone what he thought of the Resurrection of Christ.

I have no problem with it, Voltaire responded.

What? You, the great anti-Christian thinker, have no problem with the Resurrection?

No, Voltaire replied.  The problem I have is with the Incarnation.

What Voltaire is saying here, of course, is that an all-powerful God would have no problem rising from the dead, so that would be easy to believe.  The bigger issue would be in an all-powerful God becoming Man in the first place, otherwise known as the Incarnation.  For Voltaire, that was not something he could believe.  Even though this story comes from the mouth of an ardent unbeliever, I have kept it in my mind over the years for a few reasons that have to do with the profound truths it reveals about God and His love for us. 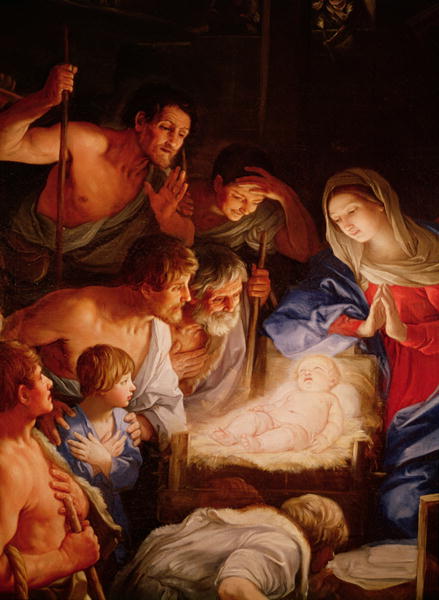 The first truth it reveals is the monumentality of the Incarnation, in which God became Man. For an omniscient, omnipotent, omnipresent God to choose to become Man and experience the limitations of our human condition in all things except for sin is simply mind-boggling. Such an act is almost too difficult to believe because it almost seems to be too improbable and too far-fetched.

When we consider this in light of the kind of life that Christ lived, the exceptionalism of the Incarnation becomes even more extreme: a birth in a place that was relegated to the feeding of animals; immediate persecution which required fleeing to a foreign land; an upbringing in a family without special economic status; a career as a modest carpenter, and then teacher; and later a brutal Death.

All of the ordinary events of the life of Christ point to an absurdly astounding set of circumstances for an all-powerful God.  Any kind of earthly limitations seem to be far too lowly for a God who created the stars, the galaxies, the universe.  I am reminded of a part of a poem I heard many years ago on a Christmas record, which went:

What do I give to the Boy / Who has the whole world for a toy?

The Incarnation was nothing less than the greatest act of humility the world has ever seen. 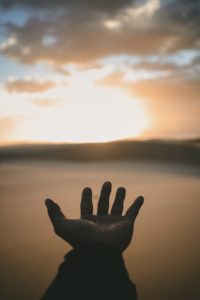 This leads to the second truth that Voltaire’s statement reveals: the absolutely immense love of God for mankind. As Christians, we believe that God did, in fact, do the improbable by bowing down so incredibly low to become Man.

Further, we believe He did it out of love for us. The actions of our God were not done out of some egotism that we might expect out of a Greek deity who was doing it as a calculated move to increase power or slight his enemies, but instead out of the most profound love that we can imagine, or perhaps even beyond what we can imagine.

In response to Voltaire’s statement about his lack of belief in the Incarnation, we can honestly respond with a partial affirmation: “Yes, in a sense, it is difficult to comprehend!”. But as unbelievable or incomprehensible as it was, we know that God did, in fact, become Man, and did so because He loves us.

This is something not to cast aside in our minds, but instead something to meditate on, and ponder, and relish throughout our lives.